The London Review of Books Shop

The Poetry Archive has been posting poems on You Tube on the theme of this pandemic year and you can watch my reading there.

The Presteigne Festival, digital this year, has a film of me reading my poetry and prose and is available until the end of the year: www.presteignefestival.com 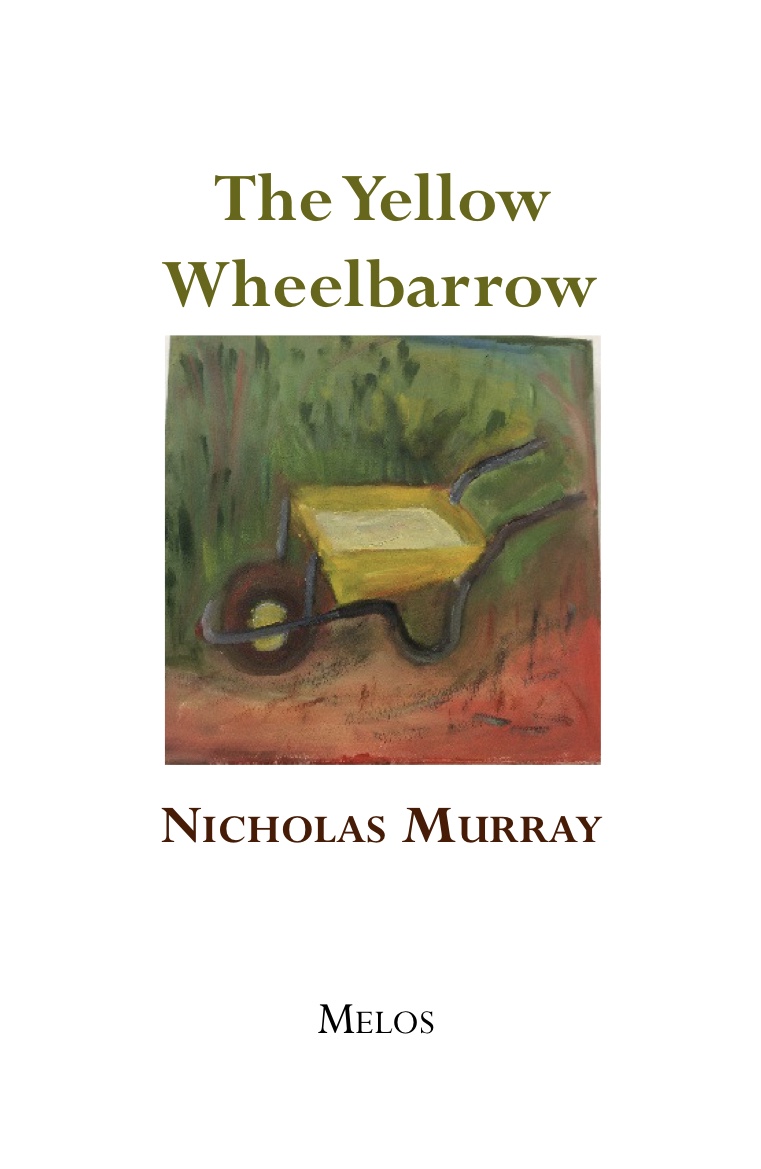